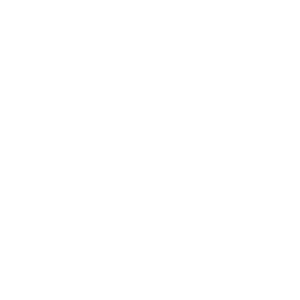 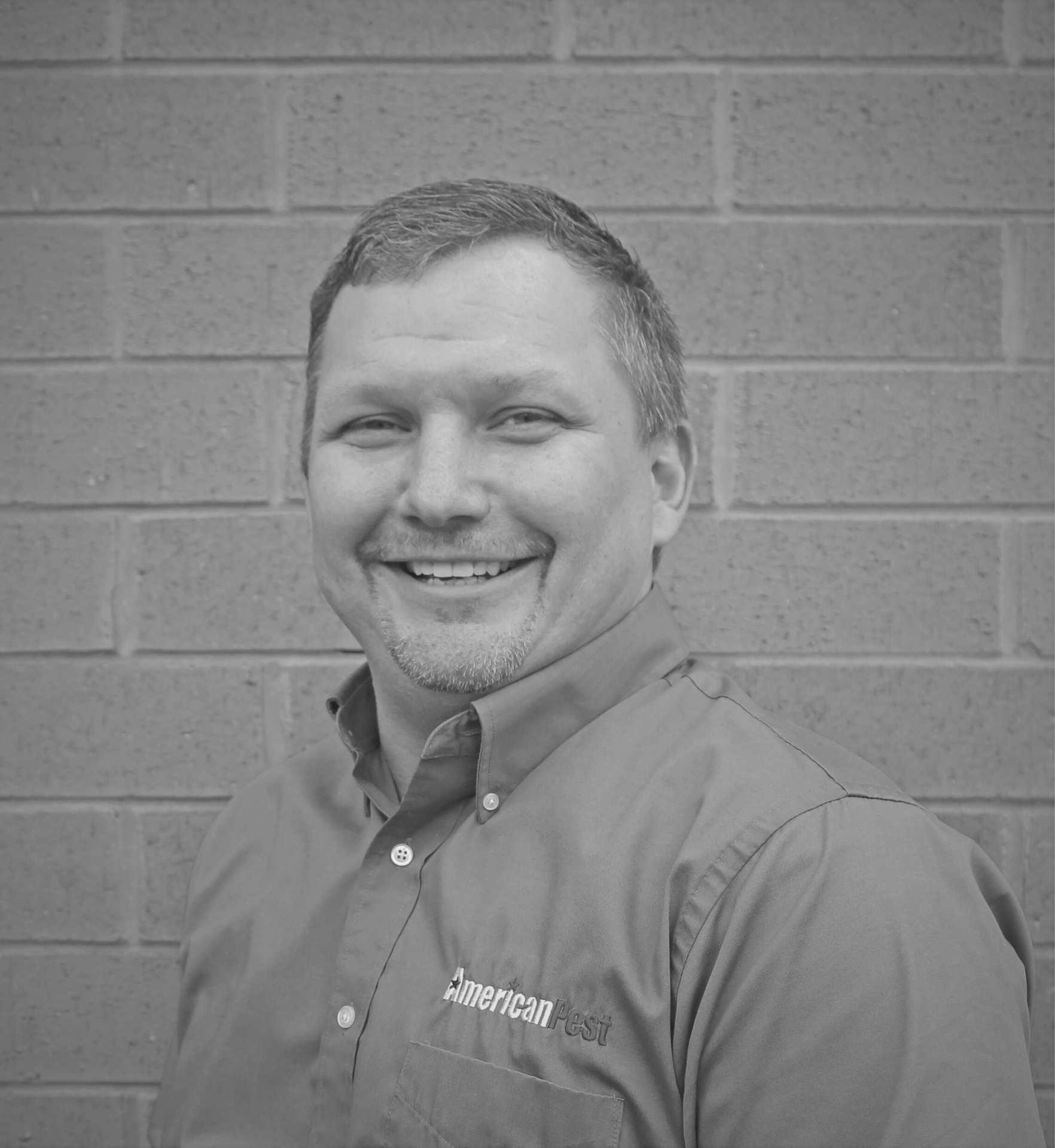 David Billingsly, ACE, serves as the President for American Pest an Anticimex company – based in the Washington, DC area.  David was an athlete growing up in Florida and played division III football for Bridgewater College in the ShenandoahValley in the early 90’s.

As the son of an Army colonel, David ended up staying in the Washington DC / Virginia area where his father was stationed. After a 13-year career in retail management, David ended up in the pest control industry when he met Matt and Jay Nixon (the owners of American Pest). He began his career in sales and service, and worked his way to the top of the company in 2017.

David has served NPMA as a speaker for various topics, and has also served on other industry committees, networking with some of the top pest control companies in the US. Since 2016 when American Pest was acquired by Anticimex, David has had the opportunity to travel to multiple European countries and experience how the pest control industry operates on a global scale.

Outside of American Pest, David enjoys traveling with his wife of 16 years, Karyn, and spending time with his 22-year-old son Andrew playing golf.

Thank you! Your submission has been received!
Oops! Something went wrong while submitting the form.
No spam ever. Published weekly.